Procrastination IS a Management Style 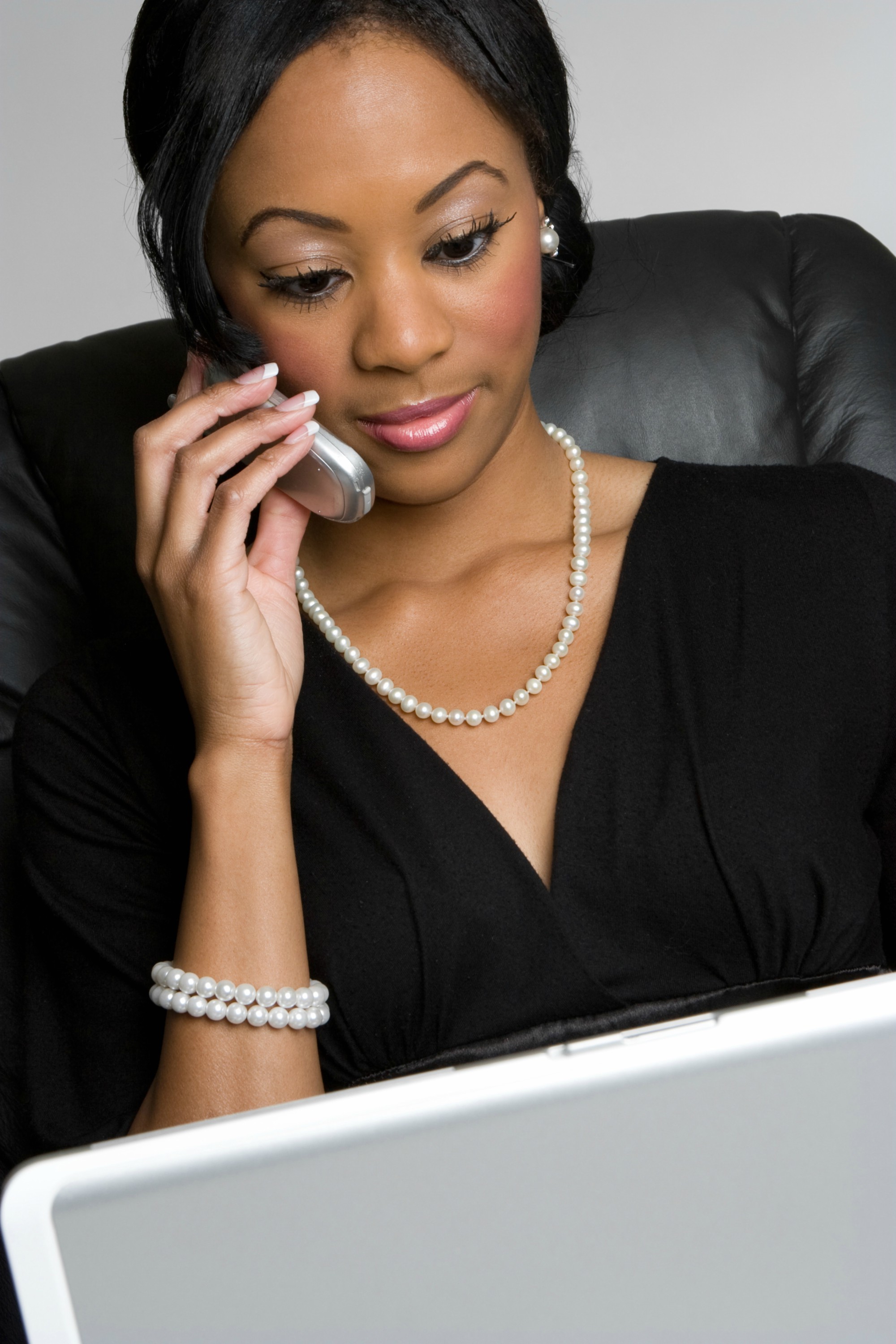 Most of us know a procrastinator – the person who delays taking action, avoids specific tasks and never seems to get around to things that need to get accomplished. Encountering this in a friend can be mildly irksome, but working with, or for, a procrastinator can become a serious career challenge. The subject of procrastination recently came up with a mentoring team I introduced.

Jane, a seasoned accounting manager, was recently given an opportunity to represent her department on a cross functional team. She jumped at the chance for the broader exposure in the organisation and the opportunity to show her supervisor that she could represent her team at a higher level. However, her excitement faded after the first few team meetings. The Vice President leading the team had a procrastination management style that caused him to frequently delay making key decisions until just hours before the team meeting, leaving Jane and other members scrambling to put the necessary information together to keep the team moving forward. Soon she began to dread these meetings, feeling that her lack of preparation caused by the team’s leader misrepresented her actual skill set. She asked her mentor to advise her, and through their discussion, they discussed the difference between procrastination and procrastination as a management style.

Some use a procrastination management style as a method to explore possibilities, leverage creativity and secure additional time to strategise. This leader waits on decisions to take time and identify the best course of action. However, one can only have this luxury if the speed in a decision or action is not critical. On the other hand, there are managers who procrastinate for other reasons – even reasons they may not understand themselves. Some of these types of procrastinators can be described as:

The Perfectionist has a need to always be “in control”. They are reluctant to delegate, have an unrealistic view of time, and become paralysed at the possibility of making a mistake. Keeping decisions to themselves seems like the best way to avoid mistakes by others, but their plates pile up so high that very little gets accomplished.

The remedy for this procrastinator is to build a practical plan and timeline for a project, accept help from others and give his or herself the permission to occasionally fail.

The Dreamer has unrealistic fantasies about their work and frequently resists focusing on details. This individual sees his or herself as special, and above the restrictions and requirements of others. While the dreamer can be a creative and innovative force, often their unrealistic approach hurts the team.

The remedy for this procrastinator is to use creative visualisation to turn their dreams into goals, then build realistic plans using concrete timelines and asking the “5 W’s and 1 H”.

The Worrier is highly resistant to change and has a serious problem with commitment. Like the perfectionist, they fear mistakes yet these procrastinators seek lots of help from others. Their fear incapacitates them, and those whose work depends upon them.

The remedy for this procrastinator is to remember that putting off decisions is making a decision to do nothing. They must acknowledge their worries, yet resist “catastrophising” things. They become energized by breaking down large tasks into smaller actions, spending time with positive people and attempting a task they had been avoiding.

The Crisis-Maker likes living on the edge. The excitement and pressure of dwindling time helps them to act. They tend to like being the focus of attention, and dislike dull routines.

The remedy for this procrastinator is to identify multiple reasons to complete a task and reward his or herself for finding motivation. They should avoid manufacturing crises and exercise their need to live on the edge via healthy, adrenaline flowing activities.

The Rebel expresses hostility indirectly and sees life in terms of what others do. They resent authority figures and resist constructive criticism. These individuals never go “all in” on their work, always holding the best part of themselves back.

The remedy for this procrastinator is to view their job as something they are choosing to do, and use intelligent reasoning to choose their battles. They will find success when they become involved in activities that they feel some control over, but also learn how to work constructively with a team.

The Over-extender can be found in nearly every office, particularly among women who have trouble saying “No.” Despite some good intentions, they take on more than they can realistically finish, they lack self-discipline and have trouble relaxing.

The remedy for this procrastinator is to Be PROACTIVE and practice saying NO to extra responsibilities. They must make solid plans for getting key jobs done effectively and avoid viewing themselves as powerless. By getting over the guilt and being less defensive about times that they don’t work hard, this procrastinator will graduate to a healthier and more pragmatic work style.

By looking at procrastination as a characteristic, Jane and her mentor saw that there are times when it can be beneficial by providing time to think before doing; consider consequences; think outside of the box. These are great characteristics as long as time is on your side. But the key is to keep the characteristic from holding yourself, or your team, back from success. Once you begin to impact others or the business, it becomes a true hindrance to yourself, your team and your career. As they say, “procrastination on your part does not dictate an emergency on mine.” Jane identified some of the core reasons she thought the Vice-President delayed decisions, and tried to counter them with the approaches noted above. She continues to work through this challenge, and has promised to keep me updated.