How to Respond to Changes in Leadership 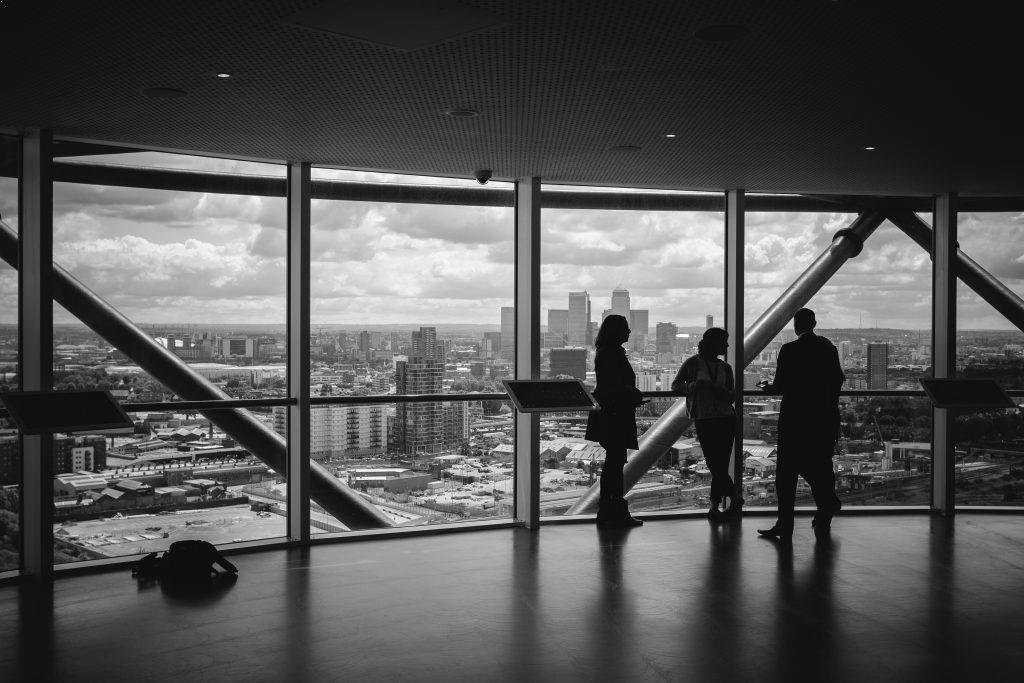 There are two things in life that can truly be counted on: the passing of time and the inevitability of change. Time will continue to march on and it’s something we can never get back. And as time passes, it’s extremely rare that everything will remain the same. It behooves us, then, to be purposeful about how we spend our time and how we manage the changes that life presents us.

A gloomy, rainy morning served as a backdrop for my recent quarterly mentoring breakfast with Cheryl. She is a Senior Director of Product Development at a subsidiary of a Fortune 100 company. She had been leading a team of 50 people and until recently, operated with very defined goals and targets she was expected to reach. But major leadership changes had taken place, starting at the executive level and Cheryl wanted to discuss what her strategy should be going forward.

Cheryl loved her former boss; an executive with the parent company, he served as a mentor for her. He was responsible for starting the subsidiary where Cheryl works. Product development was the central focus of his leadership. But now, a number of top executives, including Cheryl’s mentor, had recently left and Cheryl’s new boss didn’t have the same passion for her division as her former boss. As such, he immediately began making changes.  Cheryl was devastated, both personally and professionally.

One of the first things that the new executive in charge of her division did was to change the organizational and reporting structure.  Cheryl now reports to a peer, David, from another group.  Additionally, Cheryl’s direct reports were shuffled; some people were switched out to different groups and others were imported. When the dust settled, Cheryl’s team was down to 40 people.

Beyond her personal disappointment over being separated from her beloved boss and former team members, Cheryl had a number of concerns. Naturally, Cheryl wondered what the full effect of all the changes would be on her and her division. Without her former boss there, advocating for her division, Cheryl also worried about potentially not having support from the parent company. Finally, she was concerned about how all the rapid fire changes would trickle down to their customers; she certainly didn’t want to lose any clients as a result.

As a point of entry, I suggested to Cheryl that we tackle one area at a time, starting with her concerns about the parent company’s leadership changes. Then we would move into her concerns as it impacts her division.

The first question I asked Cheryl is: “Do you have any control over the decisions that were made? Is there any way you can influence the outcome of these decisions?” Since Cheryl is obviously not part of the executive leadership, where these changes originated, she didn’t have any control over what had been decided. However, we contemplated together the “power of influence.” It was certainly within her power to be able to have conversations with David, her new boss, and provide him with information, data and perspective he might not have otherwise had in order for him to understand the nuances of her department so that he could be an effective leader.

Cheryl’s concerns about having to report to David truly ran deep. Although David was very competent and knowledgeable about the company, he didn’t really understand her division. In Cheryl’s opinion, the decisions he had been making weren’t fully informed and as such, she felt as though she was being set up to fail.

I heard Cheryl out on all her points, then gave her another perspective to consider. “You don’t know what process, people or other information David was given in order for him to make his decisions,” I gently shared. “You may not be privy to all of the things that he was asked to handle and resolve.  Keep in mind, David has bosses too.  Sometimes, a new leader is installed and requested to implement changes in order to solve a bigger picture.” I assured Cheryl that even with knowing that, her thoughts and opinions definitely still count.  But it would serve her and her team best if she were to be a conduit to help the changes to progress smoothly and not cause problems.

As we continued to talk, Cheryl began to accept that her working environment was going to continuously evolve. If she wanted to continue being a part of the organization, she would need to release the old way of doing things and adapt to the new. In a moment of pure candor, Cheryl admitted: “I hear you. And on the surface, I get it.  But, the culture here has been just great.  It has been a very supportive and collaborative environment.  My biggest fear is losing that.”

“So,” she continued, “When do you really close the door to the past and leave behind the ways things have always been done? How do you really deal with change that is out of your control?  What are your real options?”

Well, unfortunately, the answer for Cheryl – and for all of us – is not that simple.  Accepting change is a process.  We all will have our unique responses as change affects us all differently. But here are the steps I suggested Cheryl take to help guide her on her journey.

First, understand that there are some decisions that are not ours to make and out of our control. We must choose to either embrace the changes by focusing on the positives. The alternative is to decide to not be a part of the change and move on, in Cheryl’s case, to another position at a different company.

Second, recognize that when a new leader assumes their position, it will take roughly three to six months for them to set the tone of the culture they want to establish.   Depending on the message they want to send, their behaviors will set that tone.  Cheryl has to be open to watching those behaviors and giving them a fair chance.  Then, she can make a decision whether she likes it or not.

Cheryl has a lot to consider that will affect how (and if) she goes forward in this organization. After evaluating these above areas for a fair amount of time, Cheryl will have a decision to make.  Will she be willing to let the past go and be open to a new way or style of doing things? Will she decide being at this company is no longer what she wants?   It won’t serve Cheryl or her company, clients and team she leads well if she is miserable and unhappy.   Cheryl – as we all do – deserves to operate in an environment that she can personally thrive in.  Only the individual can know what that looks like for them.